How to Create Property Listings

What is a Make Ready?

In 2018, resident retention in multi-family residences was at an all-time high. According to this article by the National Apartment Association, “52.5% of renters chose to stay in the same place.”

What types of trends can property managers capitalize on to get this type of retention rate?

Let’s take a look at some numbers from a study performed by the Joint Center for Housing Studies at Harvard:

Amidst those statistics, we can see that as people get older, they tend to start moving up and buying homes. It’s a natural stage of growth and progression. As a person gets older, their lifestyle continues to change.

We see the majority of householders under 25 renting because they have no other choice. Adults tend to become householders in some sense of the word around 18 or 19. That number is sometimes delayed into the early twenties depending on a person’s college status. Either way, people between 19-25 are usually renting an apartment or a house.

According to Buildium’s 2020 State of the Property Management Industry Report, 27.1% of residents say that storage space influences their choice of one property over another. It’s also one of the questions that we tell people to ask their future landlords when renting an apartment.

What do these people have in common? They are just starting their careers.

Imagine a person (George) who graduates from college and takes an entry-level job. These positions are typically low paying and don’t offer a lot of benefits. George is probably still using secondhand furniture that he got from his parents or bought at a thrift store with his buddies. George signs a lease at a place that fits him or moves in with a couple of roommates.

As we saw earlier, the reasons George chooses to rent are higher mobility, flexible job tenure, changing relationships, and lack of wealth. As George ages, all of these are going to grow with him. George will eventually earn more money, buy more things, start new relationships, and want to move.

Why does George want to move?

The answer is sometimes (not always) space.

As George makes more money, he is going to buy more stuff. New furniture, new books, new clothes, new everything. Once George feels he outgrows his space, he’s going to look for a new one.

By the time George turns 25, he’s probably going to be settling down a bit. Once people start to pair up, they start to move in together. Creating a need for even larger spaces to hold all of that stuff.

Somewhere between 30-40, people start to have kids. By that time, they are probably set in their careers and ready to make the jump from renting to owning.

Fast-forward thirty years, the retirees are ready for simplicity. All of George’s kids are gone and they don’t need the big house anymore. So they want to downgrade into a rental with less space and less responsibility.

That’s why the target market for the highest retention needs to be between the ages of 20-30, then 65 and older.

How can you prevent some of these people from upgrading or moving on apart from renovating all of the apartments? Give them more space.

Yes, I realize that making units bigger isn’t plausible; but giving them more storage can be possible. Here are some apartment storage ideas: 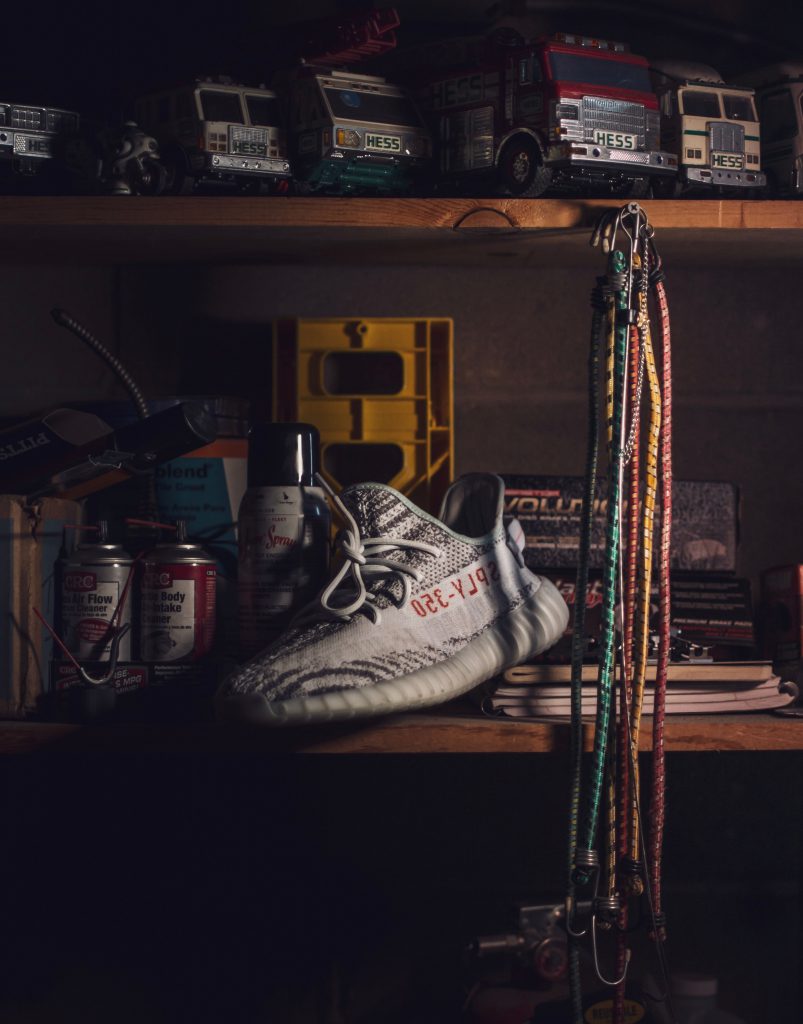 The apartment storage solution can come in several forms. The first of which being storage closets.

If your apartment complex already has storage closets for each unit, then it’s about maximizing that space. Adding shelves can offer residents another way to organize storage within a closet. Optimizing what you already have might be one of the small factors keeping your residents in their apartments.

If there aren’t attached storage closets, perhaps it’s time to start a renovation plan. Conceivably, your buildings have basements with unused space. If that’s true, transforming that unused space into storage closets may turn out to be a wise investment. It doesn’t need to be pretty, rather just a place where they can safely store their excess.

Another option could be partnering with a nearby storage facility.

When storage facilities have empty lockers, they sit empty. A partnership between an apartment complex and a facility can benefit both sides. The facility can offer discounted lockers and the complex can give its residents another option at a reasonable rate.

Not every resident is going to use a storage locker, but it’s a valuable option to have!

Lastly, and this might not even be an option, building a storage facility.

If you have space on your property, a storage facility could be another low-maintenance source of income.

“If you build it, they will come.”

A “storage-for-rent” building might not have the millennials flocking to you, but it might help keep them around. 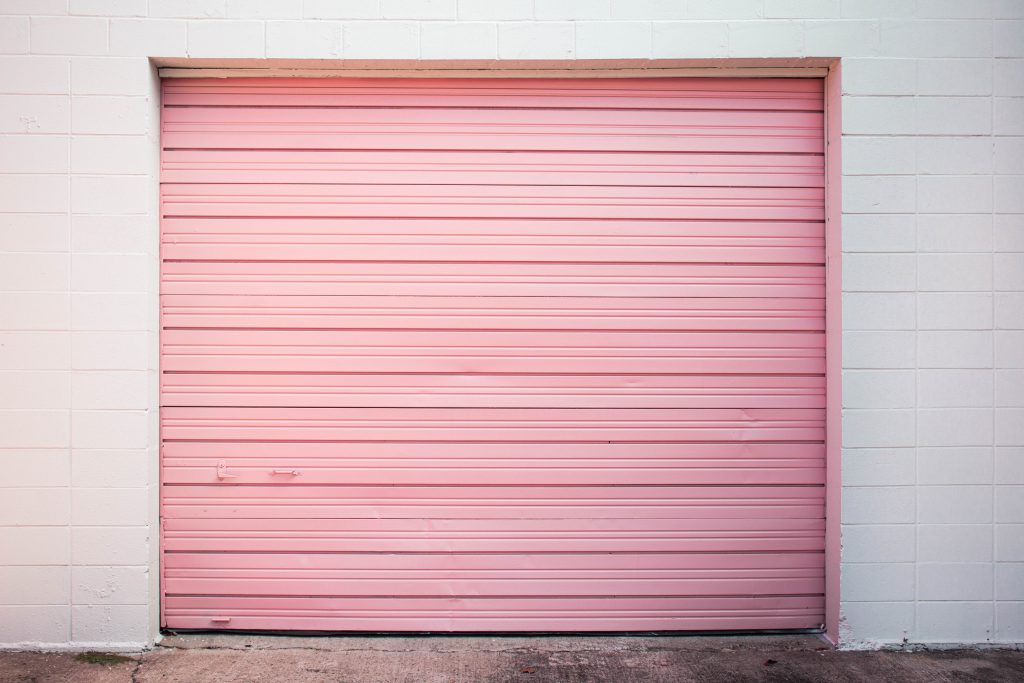 Even if 10% of your renters chose to rent a storage unit, you could justify building an on-site storage option.

As stated on lovetoknow.com, the biggest expense when building a storage facility is the land. You’re already a step ahead! If you have space, you’ve already covered the biggest part of the cost. The rest of the costs are going to be associated with the construction, which the same website estimates that construction costs between $4.25 and $8.00 per square foot.

This option provides another potential revenue stream if you can add it to your property without adding an eyesore.

In conclusion, give people more space to store their stuff. They might not leave when they outgrow their apartment. You might even be able to add to your revenue stream. Try out some of these apartment storage ideas and let us know how they work!

How to Create Property Listings

What is a Make Ready?